The Nikola (NKLA) story appears to be unraveling before our very eyes. The company continues to face a barrage of bad news, from the resignation of executive chairman Trevor Milton to the falling through of its BP (BP) deal. It is becoming increasingly clear that Nikola is not the revolutionary company that many had hoped it would be.

Trevor Milton’s Exit May Not Be Good News For Nikola

Despite the fact that Trevor Milton is at the center of Nikola’s recent controversies, Nikola may not actually be better off without him. Trevor Milton was arguably the driving force behind the Nikola hype machine, which has allowed the company to gain far more recognition than they would have otherwise.

The fact that Nikola was able to reach a valuation of ~$30 billion and secure the large deals that it had was largely a result of Trevor Milton. Nikola has nothing from a technology standpoint that should warrant a valuation even close to even its current levels. Moreover, Nikola has yet to deliver a single vehicle, which is surprising given the company’s market capitalization.

The details behind the Nikola-GM deal is only further evidence that Nikola has greatly exaggerated its technological capabilities. The agreement between Nikola and GM states that Nikola will use GM’s Ultium battery system and its Hydrotec fuel cell technology. It is becoming increasingly clear that Trevor Milton’s ability to drive hype was the most important factor in Nikola’s rise.

Trevor Milton’s ability to generate hype was a primary reason for Nikola’s rise. 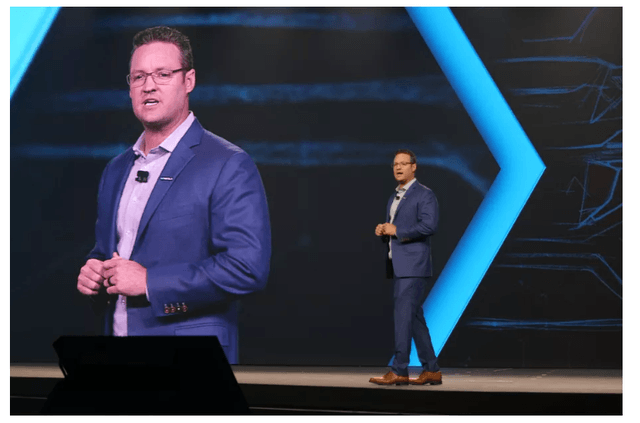 Over the past month, Nikola has generated a degree of bad press that will be incredibly hard, if not impossible, to overcome. The highly publicized Hindenburg short report on Nikola, in particular, has sparked a cascade of negative events for Nikola. Nikola’s weak response to the short report has only fueled the growing skepticism surrounding Nikola.

Nikola is now reportedly facing multiple investigations and an increasingly skeptical market. The reputational damage Nikola has suffered as a result of these events are likely insurmountable. Given the fact that Nikola does not appear to have the technology, manufacturing capabilities, and infrastructure to compete, the company is heavily reliant its ability to strike up deals with more established players.

Unfortunately for Nikola, the reputational and brand damage done to the company will now make it incredibly hard for the company to strike of new deals and even maintain current ones. Nikola has already seen its BP deal fall through and is reportedly experiencing stalled talks with major energy firms. Whereas the Nikola brand was once the driving force of the company, it may now actually hinder the company.

While the clean energy transportation space is growing faster than ever, most of this momentum in the industry is coming from Tesla (TSLA). Tesla’s recent Battery Day announcements only reaffirms Tesla’s overwhelming dominance in the industry. Tesla’s battery technology is set to become so cost effective that the company may be able to cement a strong foothold even in heavy-duty vehicles, which is a key market for Nikola.

Moreover, the pace of innovation occurring at Tesla makes Nikola’s ambitions seem even more unattainable. By all appearances, Nikola currently does not have anywhere near the technology to compete with Tesla, particularly on the battery front.

It is hard to imagine how the company will be able to compete with Tesla a few years down the road when Tesla is only accelerating its pace of innovation. The fact that Nikola has yet to mass manufacturer its vehicles, which is by far the hardest part of the process, makes the prospect of Nikola effectively competing against the likes of Tesla even more unrealistic.

Tesla is planning to make staggering improvements to its battery technology over the next few years. 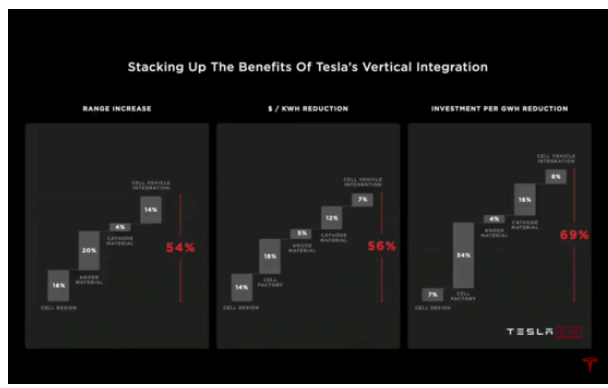 GM Deal May Offer a Ray of Hope

Nikola’s last hope may be its deal with GM. Despite the fact that the deal is incredibly lopsided in favor of GM, Nikola will have access to GM’s technology and manufacturing capabilities. This will at least give Nikola a fighting chance in an increasingly competitive clean energy transportation industry.

However, GM’s expertise lies in traditional ICE vehicles and not in clean energy transportation technologies. It is hard to imagine how Nikola will compete with behemoths like Tesla even with GM’s help. Moreover, there are a plethora of other large automakers flooding into the battery and fuel cell industries.

Nikola will likely be reliant on GM’s technology in order to remain competitive moving forward. 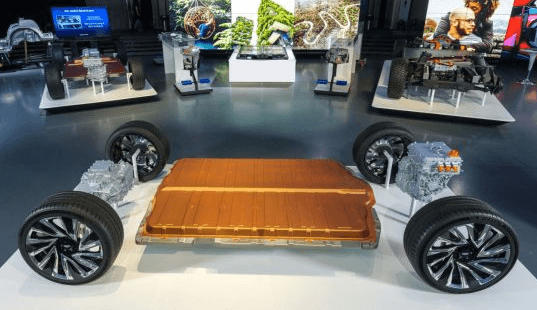 Nikola has been on a sharp downward trajectory over the past few months, plummeting from a valuation of ~$30 billion to its current valuation of ~$7 billion. Despite this steep decline, Nikola has far more room to fall. Nikola simply does not have the technology, manufacturing capabilities, and brand to warrant such a valuation.

Editor’s Note: This article discusses one or more securities that do not trade on a major U.S. exchange. Please be aware of the risks associated with these stocks.